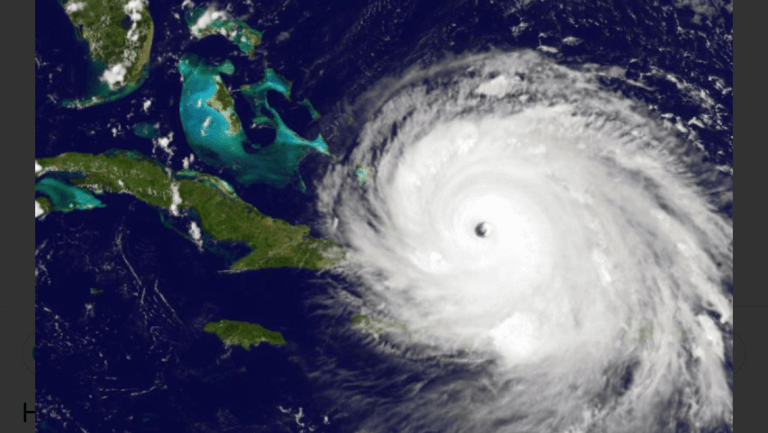 May the Lord give you increase more and more, Psalm 115:14

Earlier this year we were contacted by the High Commissioner of Barbuda to ask for our help in rebuilding this Caribbean island. Barbuda was devastated by Hurricane Irma in September 2017 and most of the buildings were completely destroyed. This included the hospital.  At the time of the disaster we felt unable to help. We had no contacts in the area and we were not clear how much support the Caribbean islands would require due to the immense international support given at the time.

Alistair and I were able to travel to London to meet the High Commissioner and the Prime Minister of Barbuda. We gave a short presentation about Jacob’s Well Appeal and how we can help them and also spoke to the people running the Rebuild Barbuda Appeal fund.

Hurricane Irma  hits the Caribbean and Barbuda is devastated. 95% of the buildings are destroyed.

Barbuda has received very little financial help from the international community and the Rebuild Barbuda Appeal had set aside money to fund the shipping of a medical container and also to buy second hand equipment such as an ultrasound machine and portable x-ray equipment. Alistair has spent several weeks locating these items and a container full of medical supplies such as dressings, gloves, syringes, catheters and walking frames as well as hospital beds and a baby incubator and the other equipment purchased has now left Beverley on its way to Barbuda.

Alistair looking smart travelling to London on the train……